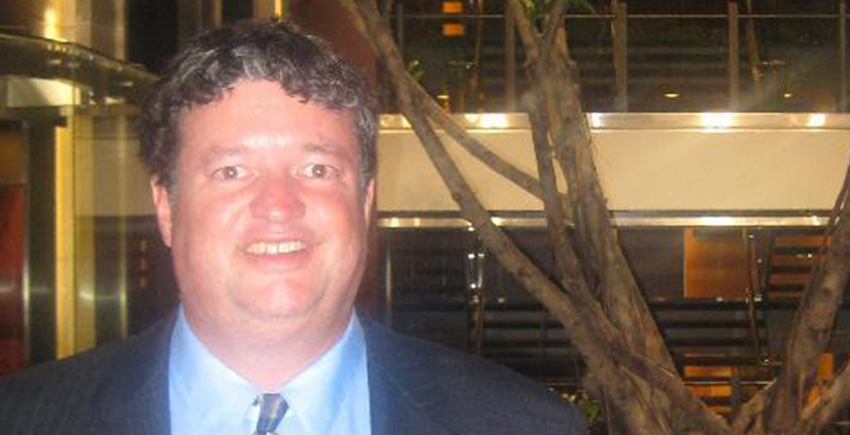 Frank Healy is a 55 year old man from New Jersey who remembers every day of his life since he was five years old. He remembers the day of the week, the weather in his area, news events, and personal experiences.

In 2011 Frank was a research subject at the University of California, and is one of about 50 people whom they have classified as having “Highly Superior Autobiographical Memory”. You can ask him any date in the past 49 years and he will tell you the day of the week, the weather , and what he was doing.
His first book “Living With A Phenomenal Memory” is an account of the mental gymnastics he used to develop his memory, as well as some amusing stories. Frank works as a Licensed Professional Counselor, and he is a life coach who helps people improve their memory skills. Frank has been featured on the CBS and NBC Health checks on his local Philadelphia area news. He has been a guest on the Michael Smerconish radio talk show three times. Michael stated “I have interviewed President Obama six times, Former president Bush the night he was elected, and former president Jimmy Carter. However, Frank Healy is the most interesting guest I have ever had on my show”. He has been a frequent guest on “Be The Star You Are” with Cynthia Brian, the Oprah of the airwaves and was a guest on the Australian talk show “Sunrise”.  Recently he was interviewed in “True Life Academy” with Clarence Caldwell.

Visit Frank Healy’s website at phenomenalmemory.com
Frank’s most recent book “Heal Your Memories, Change Your Life” is a self-help book on how to let go of the bad feelings from past memories. It includes exercises to heal your past. He interviewed people who overcame the negative effects of school bullying, head trauma, past relationships, and childhood abuse. As someone who remembers every day of his life, he has had to learn to release the feelings from all upsetting memories. He now counsels and couches people to do the same.
Frank also published another book on Kindle “Memory Brain Exercises” It is a book designed to improve your memory and develop your brain power. It is written with a coaching perspective. Frank guides you along and coaches you how to be sharp. Memory Quiz is the first in a series of books on memory improvement. There will be more to follow.amazon.com/author/frankhealy 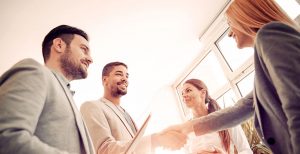 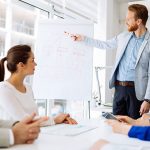 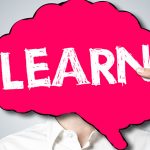 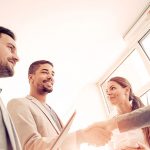 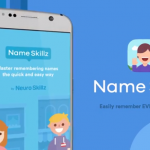